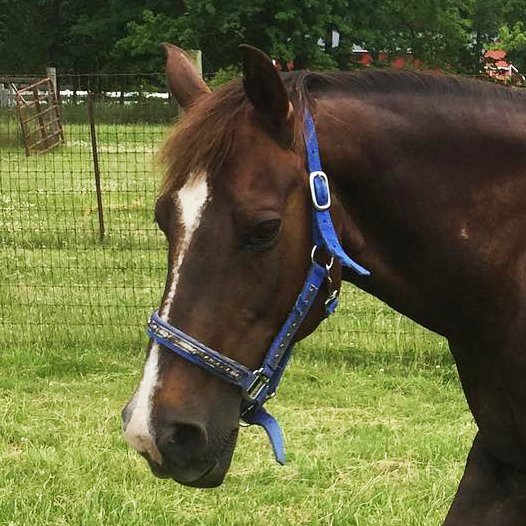 So I was on the phone this morning when Pepe walked past my living room window. Threw on shoes and took off after him. I’m so lucky he is such a people horse — he allowed my lead back to the pastures and then into his area. As I walked the perimeter to find the gate that had opened, he just stood by it until I had it secured again.

Spent a little time with him… he was just bored. He wants playmates! The alpacas are scared of him; he was in with the goats, but one of them butted him when he was laying down, so we need to watch them all together for a while. He and one of the kittens played tag along a fence line for a while… wish I had my camera.

Came back in and realized I need to think before I run out. My shoes are trashed from the mud… and I had rubber boots 10 feet away!

Join our circle of friends

Subscribe to our email list, and you’ll get all our program and volunteer updates, plus pictures and news about our alpaca, goats, chickens, dogs, cats and the rest of the gang!

Our Alpaca friends provide beautiful, warm, soft, hypoallergenic fleece for yarn and dryer balls. Email us to find out how and where you can make a  purchase!